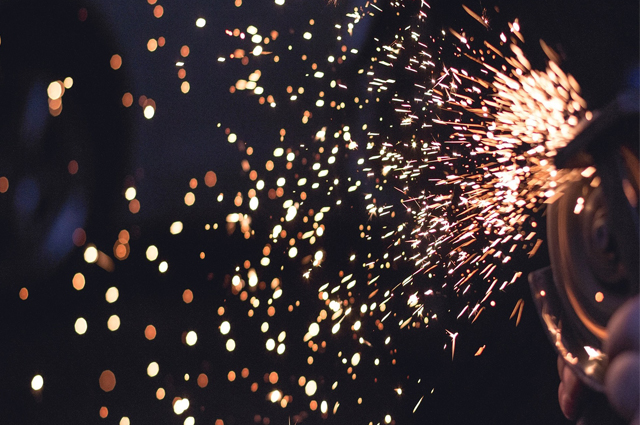 In the wake of Brexit talks in recent months, many UK cities are cautiously assessing potential damage limitation measures to protect their infrastructure and economy in the event of swift separation from the EU. Despite reassurances and plenty of positive press, recent analysis by trusted thinktank Centre for Cities has underscored the possibility of significant risk to jobs and growth throughout the UK if a hard Brexit deal is pushed through later this year. Numerous positives have been outlined for the UK’s economy as a result of a clean break – yet almost 50% of exports from major UK cities are destined for the EU.

Despite the uncertainty surrounding Brexit, some areas are already defying a predicted downturn. One-time industrial hub and bustling market town Derby is now home to multiple world-renowned advanced manufacturing companies – including iconic Rolls Royce. So how is the city protected from ongoing talks to secure a break from trading on the EU single market – and why is it such an attractive location for businesses?

Why is Derby largely protected against economic disruption?

One major concern for UK cities headed towards a hard Brexit is their reliance on the EU market – and the disruption and difficulty this could cause. Derby’s key to success is its varied marketplace, companies based their trade all over the world, with no single reliance on the EU-based customers. Compared with Exeter, which relies on EU trade for 70% of its exports, Derby only sends a quarter of its goods to EU countries. Other trade partners include the US and China – ensuring a diverse portfolio with powerful potential for growth in the future.

An up and coming commercial hotspot

Aside from Derby’s possible economic advantage headed into Brexit, it also has plenty of other benefits to offer businesses based there. Rich in history and culture, the thriving local area is home to the Cathedral Quarter – a bustling boutique area packed with independent shops, coffee shops and a daily market. Nestled beside the picturesque Peak District, tourism is also a key focus for local businesses. True to its roots as a central hub during the Industrial Revolution, the town certainly centres around business and commerce, with several local colleges, schools and universities specifically focused on building knowledge and experience in the commercial space. Derby also boasts excellent communication links with some of the highest broadband speeds in the UK.

Whilst we’re most commonly known for our experience in domestic and commercial removals, Johnsons also provides commercial support in a number of other capacities – such as specialist waste management from JohnsonsZero, storage solutions and IT system relocation. We work all over the UK with businesses of all shapes and sizes to provide them with tailor-made, carefully-executed services no matter what their requirements may be. Looking to relocate or work within Derby in the near future? Contact us today.

Banish the January blues and boost employee morale with these 7 tips.

Adding Value to Your Property

If you’re thinking of moving, there’s a whole host of quick fixes and less-than-quick improvements… 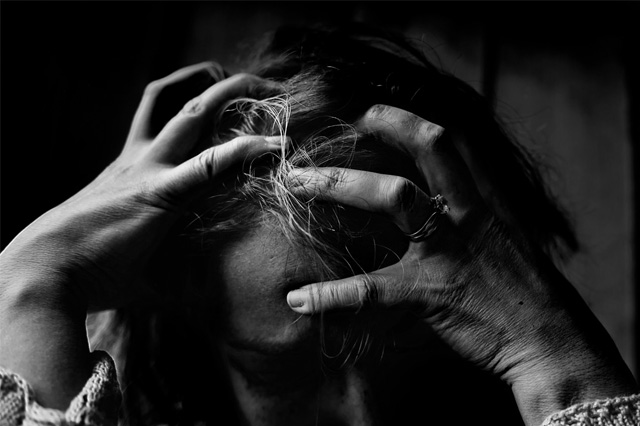 5 tips to take the stress out of your office move

There’s no doubt about it - office moves can understandably be stressful. An entire company…