The Guardian recently issued a statement announcing a 2.5% increase in house prices in January, claiming it was the biggest monthly leap in England and Wales since June 2002, adding more than £4,700 to the average property price.

In March 2015, the Royal Institute of Chartered Surveyors (RICS) reported a rise in house prices across the UK (except London) and attributed this to a fall in the number of properties on the market. A year on, this is still the case. A shortage in properties for sale, combined with the new stamp duty rates is said to have boosted demand and prices.

Whilst RICS reported an increase in property prices across the UK with the exception of London this time last year, the Land Registry figures show London, has seen a monthly growth of 2.8% in January 2016, and an annual growth of 13.9%, nearly double that of most other regions. The average house price in London is reported to be £530,409, considerably higher than the average price for England and Wales (£191,812).

As reported earlier, the region with the most significant annual price increase is London with a growth of 13.9%. The North East saw the smallest of 0.2%. Wales experienced the highest monthly price increase of 3.7% and the North East recorded the biggest decrease of 1.6%.

For more information on house prices, the Land Registry report also looks at prices by county, district and London borough.

We all want to hear the value of our property has increased, but often this can also mean the property prices in the area you wish to move to have also increased. And when homeowners are looking to upgrade to a bigger property or a nicer area, this could mean they can’t afford to move at all. Is this contributing to the shortage of properties on the market?

Jeremy Leaf, former RICS Chairman who runs a North London estate agency, said: “The decline in number of property transactions continues to be a worry. If people aren’t able to move in and out of the market when they want to, there will be an inevitable knock-on effect for the rest of the economy.”

It will be interesting to see how the forthcoming Budget announcement will impact the shortage of properties available, and on issues such as stamp duty and buy-to-let investments.

When you’re ready to move house, Johnsons are here to help make the process simple and pain free. We take care of everything from planning every little detail of your move to safely moving all of your furniture, belongings and most important personal possessions. Call us on 0800 279 2505, email [email protected], or complete our enquiry form.

This festive season, it's important not to be the office Grinch. The policies you make… 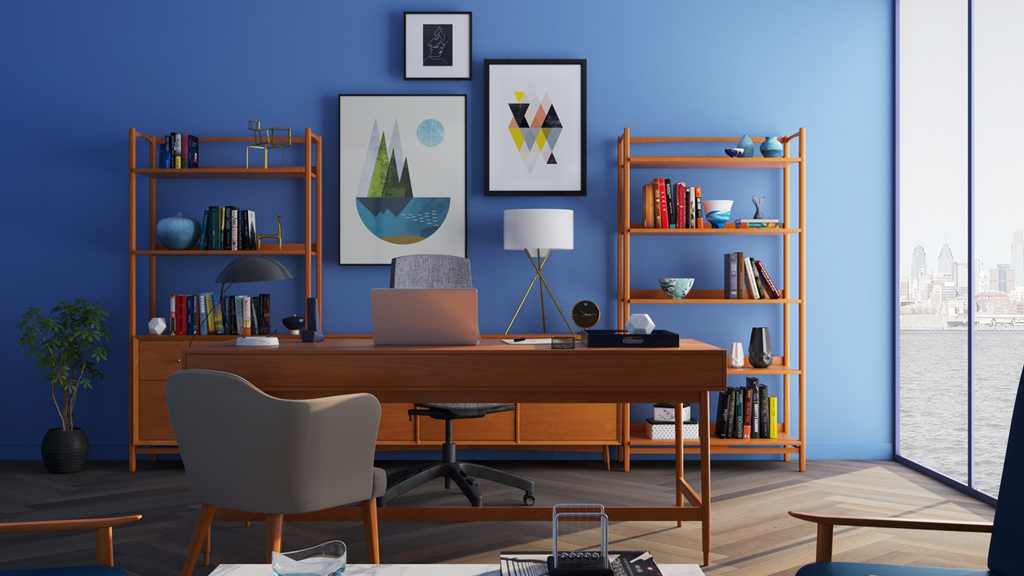 10 top tips when refurbishing your office

As New Year approaches commercial and domestic renovations and refurbishments are on the cards. Here…