A referendum is being held on Thursday, 23 June, to decide whether Britain should leave or remain in the European Union. We look at how the outcome will affect the property market.

The Royal Institute of Chartered Surveyors (RICS) released a report in April, looking at the impact of the EU referendum for land, property and construction. The report states:

Helen Gough from JLL supports remaining in the EU, stating: “Remaining in the EU will boost confidence and therefore foreign investment into the UK in relation to commercial and residential development. Indeed EU money has funded a large proportion of infrastructure and regeneration projects throughout the UK which would otherwise have been incredibly difficult, almost impossible to do without external involvement. Given the construction industry is an important driver of economic prosperity; an ‘in’ vote surely makes sense.”

In April, CNN Money announced Brexit fears were hitting London’s real estate claiming, “Investment in central London offices hit the lowest level in five years in the first quarter of 2016, as the referendum on Britain’s future in the European Union looms.”

With the uncertainty over the outcome of this weeks E.U. referendum, it’s no surprise investment in the UK has slowed down. 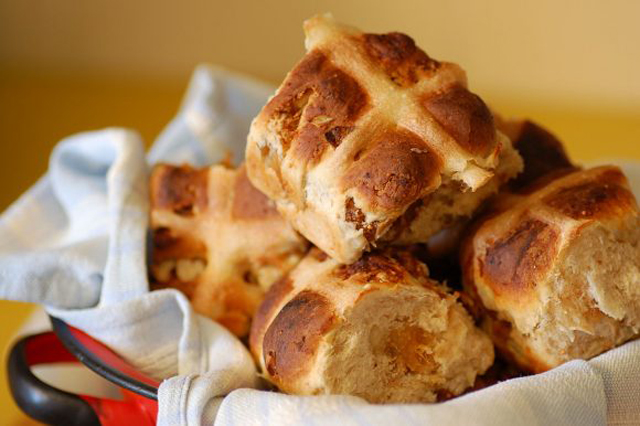 Easy Easter Activities For The Office

You're surrounded by chocolate eggs, which can only mean one thing it's Easter. Here's some… 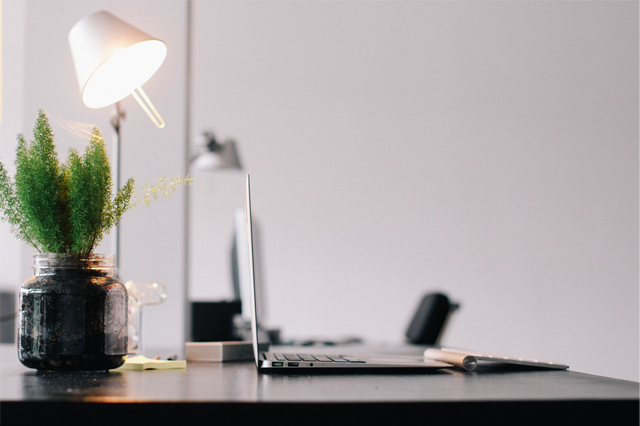 Why it pays to run a green office

‘Eco-friendly’ alternatives have a reputation for being a little more expensive than their traditional counterparts.…