In 2014, Johnsons Business Moves were successful in being awarded the project for the Matalan Head Office from Gillibrands Road, Skelmersdale to Knowsley Industrial Park, Knowsley.

The Project
The project consisted of an 800 staff move, based over eight phases in January and February 2015.

The Result
Due to the success of this project, we have undertaken a small amount of extra works in addition to our original scope. 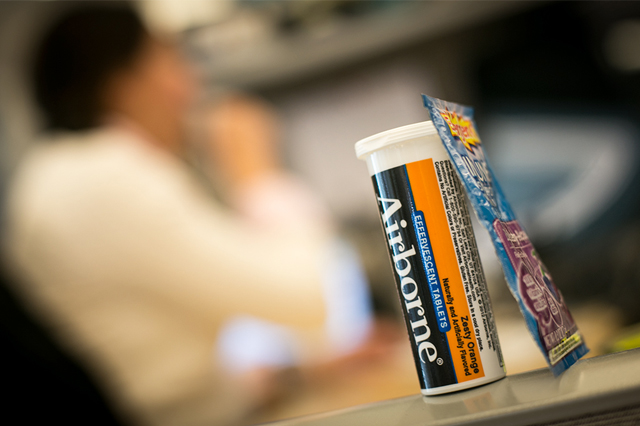 10 ways to stay healthy at work this winter (or at least try!)

It’s cold and flu season, and, as much as you try to avoid it, it’ll…