Office take-up in Central London is on track to hit 11.9 million sq ft in 2016, according to real estate group JLL

The firm has said the surge in London office take-up continues “an exceptional run of leasing activity that began in early 2013”, making it three consecutive years above 11 million sq ft for the first time.

In February last year, we reported that London was named best city in the world for investing in major office refurbishment and the latest report from JLL reconfirms the increasing popularity of office space in Central London.

The report in summary:

Neil Prime, Head of UK Office Agency at JLL, said: “It is striking that the City market has performed so well given a relatively modest share of activity from the financial sector. However, with banks and other financial occupiers now representing around 40% of active requirements, we expect to see them exert a stronger influence on the market in 2016.”

Ben Burston, Head of UK Office Research at JLL, added: “Three consecutive years of very high take-up is testament to the persistent strength of London’s economy, notwithstanding a subdued global economy in 2015.”

If you’re considering an office move to London, Johnsons Moving Services provides a complete relocation package that is tailored to your specific needs. We can help you plan the space, move your staff and assets, or recycle your unwanted items. One of our team will be happy to discuss how Johnsons can help you. Email us at [email protected] or call our London office direct on 0208 2262144. 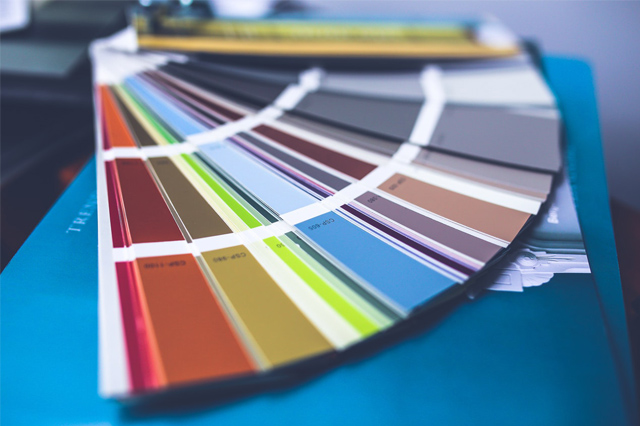 Your office design is essential in creating a productive and pleasant environment. Here's 5 great… 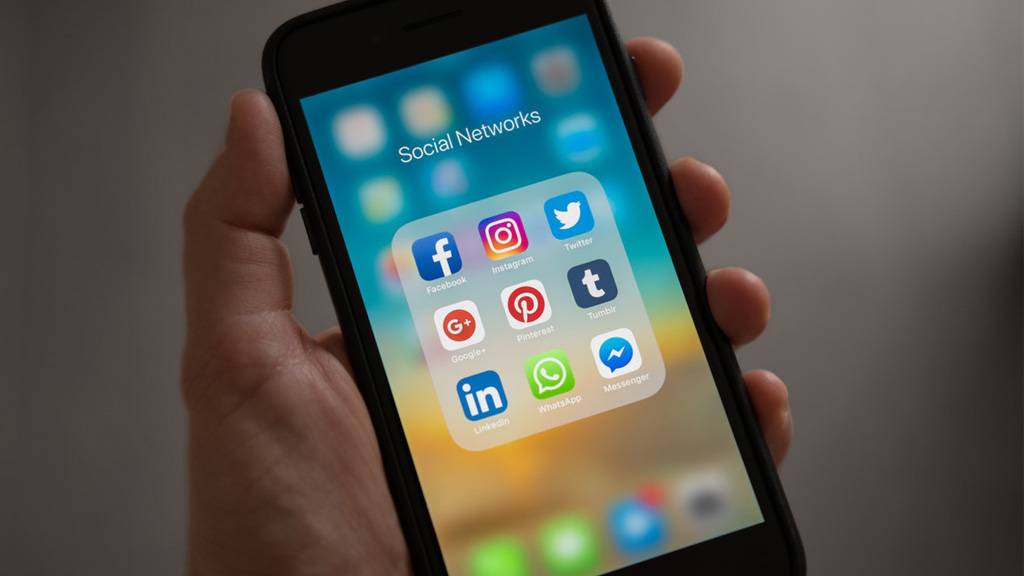 Notifying your customers about your upcoming move 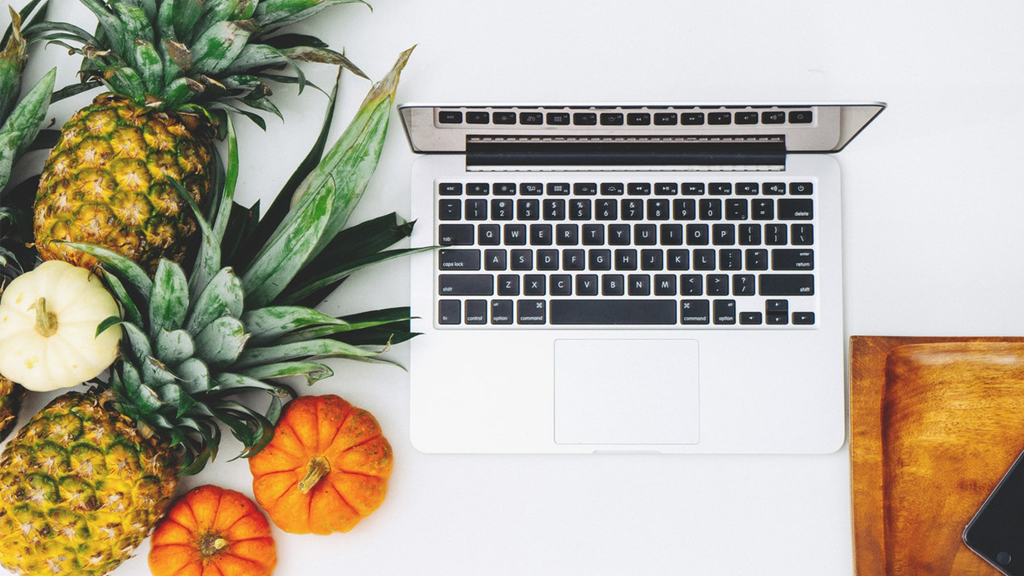